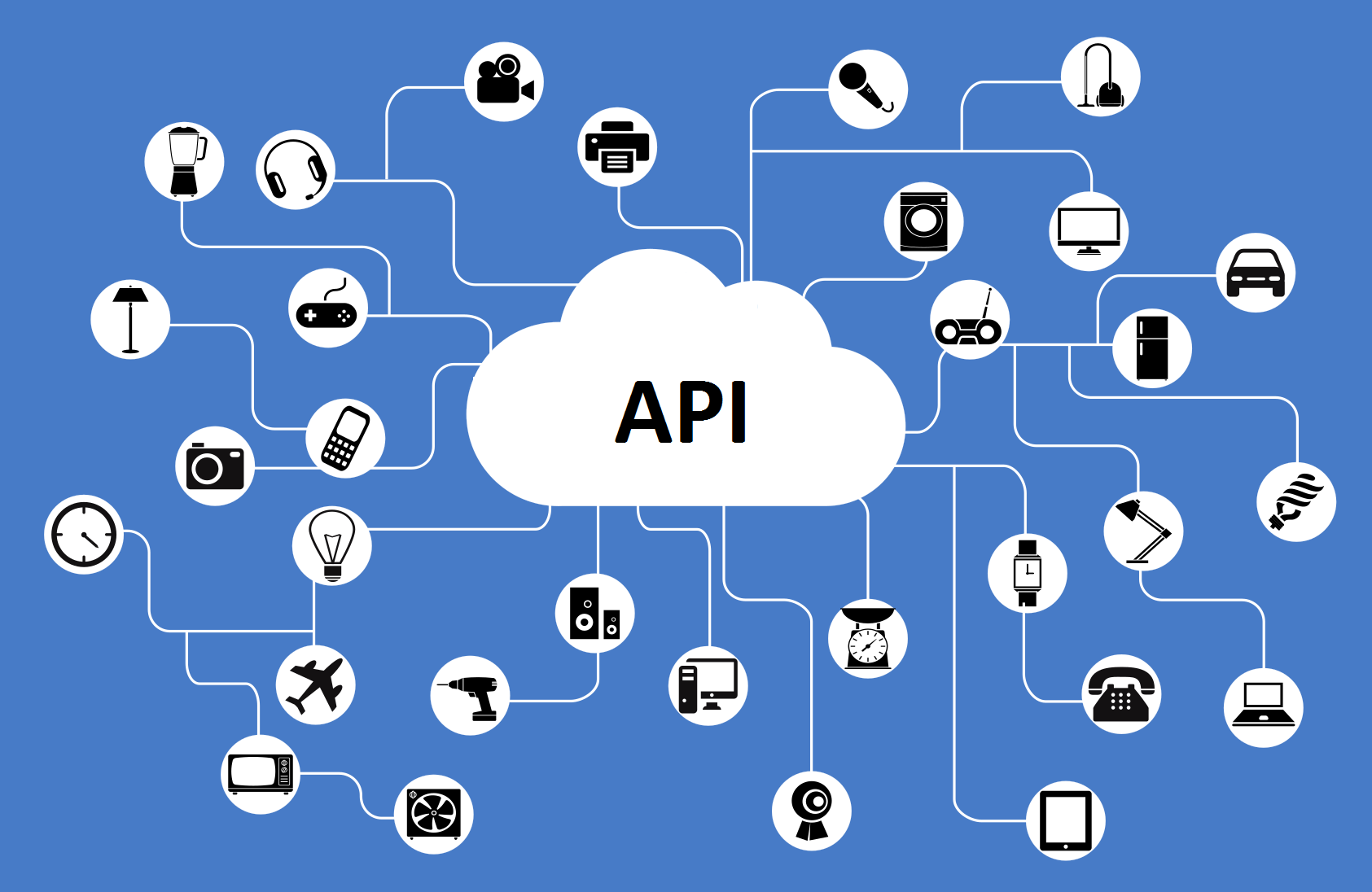 Matt Zand is a programmer, businessman, IT Consultant, and writer. He is the founder and owner of WEG2G Group. He is also the founder of DC Web Makers. His hobbies are hiking, biking, outdoor activities, traveling and mountain climbing.

Use of Application Programming Interface

Majority of sites and services on web are communicating with one another. In spite of difference in web programming languages, choice of server, or platform (websites or mobile Apps), they still use bridges to connect with each other and exchange data and services. As such, due to increase in contents and services on the web, the technology and concept of Application Programming Interface or API was emerged. Majority of web developers and mobile App designers knowingly and unknowingly are using API in their application to offer rich user experiences to their site and App visitors. This article, briefly surveys the origin and mechanisms behind API followed by reviewing the most popular API for website and mobile App development.

A question that is asked frequently is ‘What is an API?’ For those who understand the idea behind APIs, they know very well that this is a million dollar issue where there can be a lot of gains or savings too.

Developers stand to benefit from APIs in their products. Having them can push-start the conversation that needs to take place between:

•    Business stakeholders in pursuit of operational efficiencies and or new opportunities.

•    The technical staff commissioned to turn an entity’s infrastructure into a reflection of the go-forward tactics and goals.

What is an API and how does it work?

The initials API denote the terms Application Programming Interface. The API is a piece of software intermediary that enables two applications to communicate with each other. In layman words, an API is a messenger that conveys your request to a provider. The provider, in this case, is whoever you are requesting a service from and is responsible for driving back response back to you. The following programming languages heavily use API: PHP, Python, Ruby, .Net, Java, etc.

It is correct to think in the line of: “APIs are like user Interfaces with the added twist of targeting different users.” Software applications make use of APIs in a similar way to which interfaces for apps and other software are used by a human user.

An example of an API metaphor is the Subscriber Identification Module or SIM. Though it is manufactured in different sizes and shapes, the concept is more or less related. In addition, there is no need to build a SIM chip from scratch because all chips will work in a similar way You need to be sort of registered on a SIM chip to access its functions.

Unlike software or web design, the design of an API has high impact on its usage. The principle of information hiding signifies the role of programming interfaces as activating modular programming by hiding verbose implementation details of the modules so that users of modules do not need to understand the complexities inside the modules.

Therefore, for a design of an API, developers should only focus on tools a user would expect. The design of programming interfaces often represents a challenge to novice programmers. Similarly, programmers do not need to write codes from scratch. The number of applications that can take advantage of the functionality abstracted by an API’s endpoint is limited only by the imaginations of developers and the capacity of the API provider’s infrastructure. For more on API, you can read What Is API article.

APIs are the defined interfaces through which interactions take place between a company and applications that use its assets. An API approach is an architectural approach that moves around providing a program interface to a set of services to different applications serving different types of consumers. When used in the context of web development, an API is normally defined a set of specifications, such as Hypertext Transfer Protocol (HTTP) request messages, along with a definition of the structure of response messages, which is normally in an Extensible Markup Language (XML) or JavaScript Object Notation (JSON) format. An example might be a mailing company API that can be added to an eCommerce-focused site, to facilitate ordering shipping services and automatically include current shipping rates, without the need for site developer having to enter the shipper's rate table into a web database. While web API historically has been virtually synonymous for a web service, the recent Web 2 has been moving away from Simple Object Access Protocol (SOAP) based web services and service-oriented architecture (SOA) towards more direct representational state transfer (REST) style web resources and resource-oriented architecture (ROA). For example, Twitter's REST API allows developers to access core Twitter data and the Search API provides methods for developers to interact with Twitter Search and trends data.

After the Google API which was offered by the firm’s Google Maps was launched, thousands of third-party developers came up with unique and ground-breaking applications. These new apps consumed the API by incorporating Google Maps functionality into their applications.This is one of the reasons why APIs are referred to as the engines of innovation. The Google API produced a cycle of innovations that run to date.

The Amazon API, is a product advertising API that grants software developers access rights to Amazon’s own product catalog data. Through protocols such as REST and SOAP protocols, products can be listed or sold on websites and applications hosted by third-parties. For a better understanding of Google Versus Amazon API, it is good to read the following article: “Google Versus Amazon IT services”

APIs are game changers simply because they are not limited to Windows and are not confined to a system that runs API-consuming applications. They are therefore vital business tools for any industry out there.

Moreover, Web designers and mobile App developers sometimes need to develop their own API to let their services communicate with their vendors and third-party customers. In doing so, they need to know how to develop a secure and reliable API. However, designing a custom API requires advance knowledge of Web design. There are lots of online resources for learning API design. For instance, High School Technology Services offers 60 hours of project-based training for their advance website design classes. For using API in web or native mobile Apps, for example, Coding Bootcamp institute offers 60 hour of intense training where students learn advance XML, JSON and PHP coding to design robust API system via hands-on projects.