The Complete Guide On Data Breaches And How To Address Them 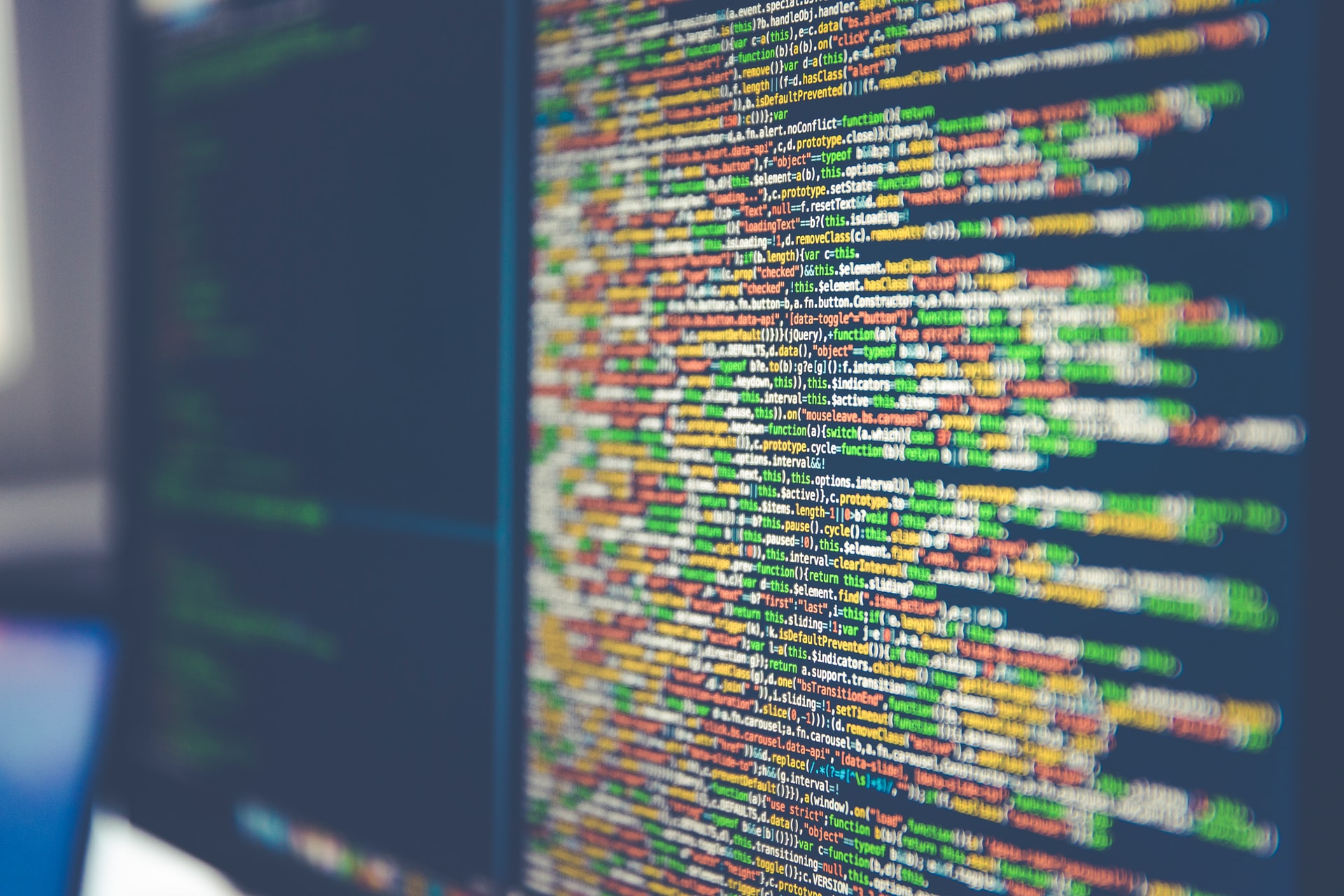 Security and response lapses are probably the biggest threat to individuals and businesses, with the consequences being even more devastating than a robbery. In this age of data wars, identity theft, and account takeover, data leakage could permanently tarnish your company’s reputation, open you up to crippling lawsuits and put you under immense financial stress.

And while the term “data breach” encompasses both physical and electronic data theft, the risk of data exposure in an untrusted environment has significantly increased with the advancements in the digital ecosystem. Just to give you an idea of the magnitude of data risk, here’s a stat: a total of 3.5 billion people had to suffer through their privacy being compromised online in just two of the biggest data breaches of the 21st century.

Causes of a Data Breach & What to do about it:

Almost all of us imagine a hooded computer nerd sitting on his laptop in an abandoned warehouse doing all sorts of impossible coding tricks to get into protected databases every time the term “data breach” comes up. However, breaches aren’t always the consequences of wicked vengeful activities. Simple mistakes or certain unknown vulnerabilities can also pave the way towards data breaches.

Listed below, the following are most common causes for a data breach and what you can do about it:

More than half of the time, approx 52%, a data breach is caused by human error. This would include employees mailing information to the wrong address, leaving account information/passwords exposed on an unprotected device, putting off system security checks, using easy-to-guess passwords, etc.

In order to minimize such errors, businesses need to invest in and adopt cybersecurity training at a company level and individuals need to stay on top of cybersecurity trends to make their information as secure as possible

The use of malware has been around ever since the advent of the internet, however, the ways to use it are evolving. More often than not, users cannot know of a system infection on their own, until it’s too late. To protect your system from malware, it is important that you update your OS and apps as soon as the latest versions come out, install a firewall/anti-virus system, never open/download shady stuff from the internet and only browse secure websites (the websites that have ‘https’ in their URL as opposed to ‘http’).

Smart hackers have a way of getting employees/unsuspecting individuals to open “back doors” for them. At times, such attempts are quite composed, mimicking an email from someone superior in the company or from a legitimate organization.

Again, company-wide cybersecurity training is the way to go to prevent being caught up in these phishing schemes. As for individuals, learning how to detect such emails and how to respond is the first line of action.

Sometimes employees or contractors are given access to the company’s sensitive information for work purposes and we, as individuals, sometimes hand over our social media or other accounts to friends and family. Now even if they themselves would never misuse the information, will they protect it as fiercely as you would? Taking necessary precautions against data breaches caused from overexposure of information is crucial to protect yourself and your company. Use Multi-Factor Authentication, create backups and do not give direct access to accounts to anyone unless absolutely necessary.

The most obvious cause for data breaching is when someone decides to do it purposefully. Having complete knowledge of the threat you’re facing and thinking like your offender is the first step towards protecting yourself online.

Understand that the hacker is always on the lookout for establishing links and for finding weaknesses within the company, may that be through employees, system vulnerabilities, security gaps, etc. A hacker making use of infrastructure, system and other application weaknesses to penetrate into an organization’s system is best described as what a network attack is. While deceiving the employees into providing access to the company’s system is a social attack. Here is where you need to install the best security measures for your company to prevent both types of attacks, through some of the ways mentioned above.

Consequences of data security breach for a company:

You would be surprised to know that it takes less time to cause a serious data breach than it does to make a cup of coffee.

In fact, 93% of all successful data breaching attacks took place in less than a minute (after hackers finished their groundwork), while it took weeks for companies to fully understand what and how the attack happened. And one would think that only smaller names and scandalous businesses get caught up in these problems. Well, LinkedIn, Marriott International, Twitter, Microsoft, Facebook, Adobe, eBay, Uber have all found themselves in compromising situations at least once during their operating lifetime.

Here is a quick overview of the most significant outcomes of data breaches:

There is a lot more to what a data breach can do apart from causing revenue loss. There are many cases in which hackers are after the company's designs, future strategies, expansion plans, etc. An embarrassing data leak could reveal the company’s and the customer’s personal information, reveal sensitive information to competitors, causing irreversible damage to the brand name and even running the company out of business.

A few hackers fancy being called pranksters. Changing some words or adding irrelevant images on your website as a prank doesn’t seem like that much of a big deal at first, but it is. It reveals your vulnerabilities to the public and can cause mistrust among the masses.

How to prevent being a victim of a data breach?

Even though we’ve listed quite a few ways to prevent your data security online above, we’ve also compiled a concise summary of some practices that you can adopt in order to prevent a data breach: