Security Penetration Testing: What is It and Other Essentials You Should Know 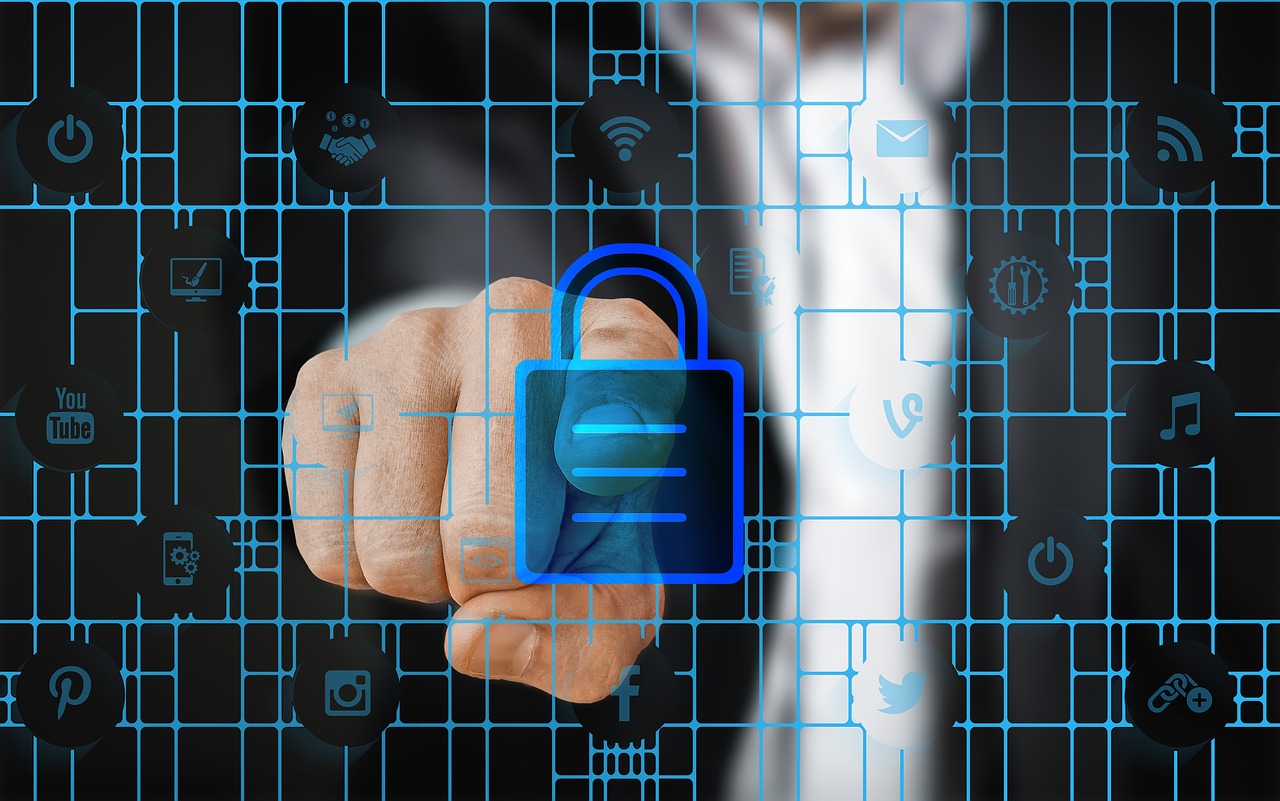 What is security penetration testing, and how does it work? What are the best ways to do that, and are there available services for such tasks?

Security penetration testing is an authorized process consisting of a simulated attack done on a computer unit to assess its security. By adopting this process, business owners or even homeowners can determine their computer system’s vulnerability or susceptibility and determine the gaps that need to be addressed immediately.

Penetration testing applies similar processes, techniques, and tools as cyber attackers to locate and demonstrate the impacts of vulnerabilities in your systems. Penetration tests typically simulate a wide range of various attacks that could damage your business or your reputation.

A pen test may be used to assess whether a system is strong enough to stand against attacks from authenticated and unauthenticated bases, including various system roles. By applying the proper scope, a pen test can dig into any system component that you need to assess.

In the business-fashioned world, it is a given that your company has established its software and systems intending to withstand destructive security susceptibilities from the very start. A pen test offers awareness and a deeper understanding of whether you’re achieving that goal or not. Pen testing allows both business owners and homeowners to benefit from the following security activities, a few of the many:

Regardless of the targets of a security penetration test, the agency offers the testers different levels of data and information on or access to the identified system. In typical instances, the pen testing team conducts one strategy at the beginning and focuses on it. The testing team improves or calibrates their approach during other times as their understanding of the system deepens during the pen test.

There are three types of penetration tests, whatever industry that is, and these are:

Security penetration testing team members gear to simulate attacks conducted by hackers and other cyber infiltrators for whatever purposes. To implement strategies, they follow a coordinated plan via the following measures:

Pen testing does not entail a one-size-fits-all solution since there is no such thing. Here is the fact. Expect various tools for direct penetration of the system, application review, port scanning, and Wi-Fi break-ins since there are different targets. When we put things in a broader scope, however, there are five categories to which the types of pen testing tools can fit into:

When we talk of pen testing, we think of manual efforts, although pen testers frequently apply automated testing tools and scanning in the process. Using their knowledge of the latest attack strategies, pen testers also think their way through security barriers and go beyond the means to provide more in-depth testing than what a susceptibility review can offer. That includes the data and information that automated testing provides. In the following paragraphs, we’ll discuss some comparative advantages of automated testing and manual pen-testing.

Manual pen-testing tests business logic that automated testing can overlook, such as integrity checks and data validation. Therefore, it can also reveal the weaknesses and susceptibilities not found in popular lists such as the OWASP Top 10. Moreover, a manual pen testing review can help determine false positives raised by automated testing. In a general sense, manual pen testers can analyze data to target their attacks. They are experts who think like adversaries while testing systems and websites so that automated testing procedures aligned to a scripted routine cannot.

Pros and Cons of Pen Testing

Every year, the frequency and intensity of security breaches have spelled the need for small-scale and large-scale organizations to boost focus on how they can withstand such digital onslaughts. Regulatory agencies such as HIPAA, DSS, and PCI recommend occasional pen testing for businesses to remain current with organizational requirements. With that in mind, here are some of the advantages and disadvantages of this kind of defect diagnosis technique:

So those are the essential things you have to know about security penetration testing. You must be familiar with the basic details to ensure that you take the proper measures and strategies should the need arise. Also, we’ve discussed the advantages and disadvantages for your reference