Front End versus Back End Web Design- What to Pick? 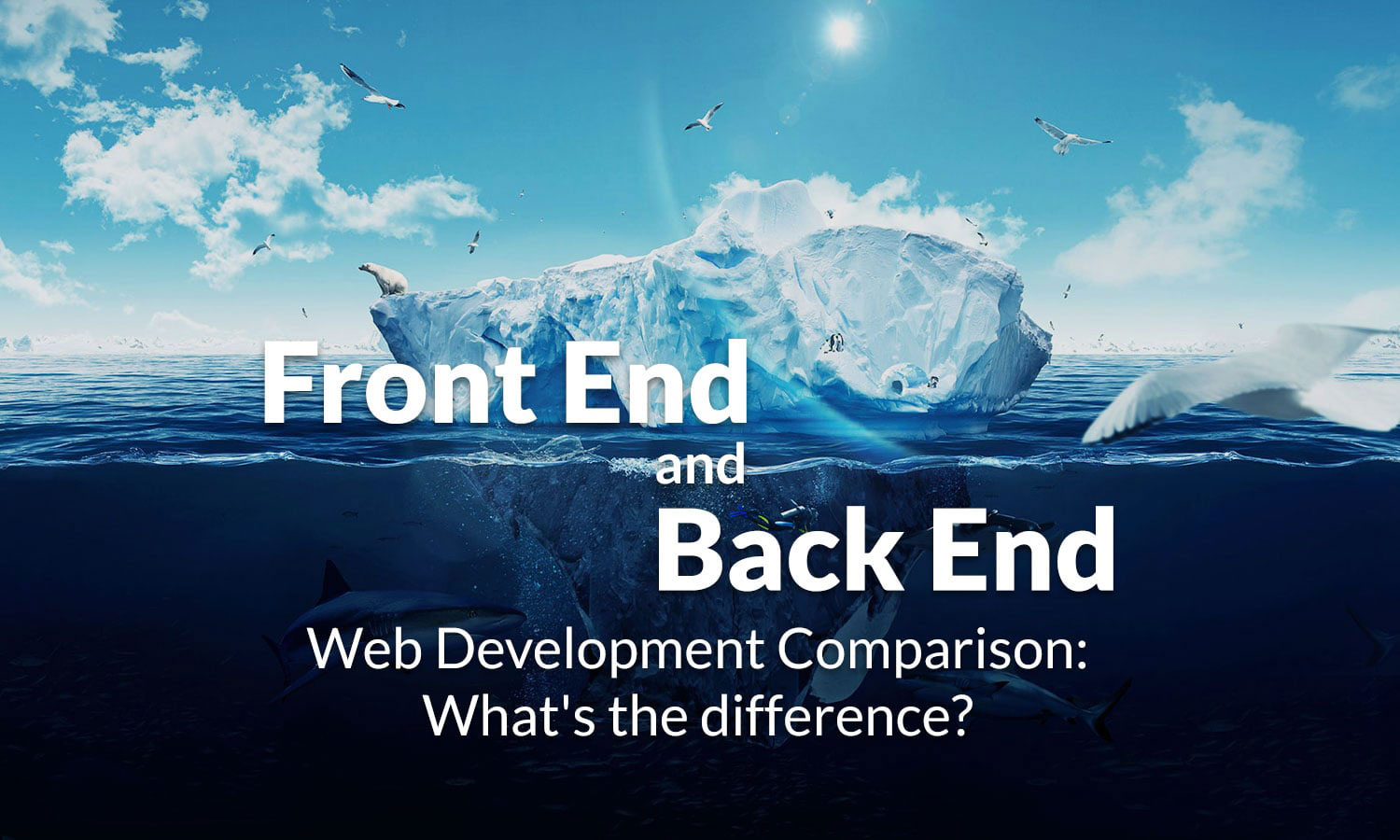 Matt Zand is a programmer, businessman, IT Consultant, and writer. He is the founder and owner of WEG2G Group. He is also the founder of DC Web Makers. His hobbies are hiking, biking, outdoor activities, traveling and mountain climbing.

Computer Programming is the process that allows a computer to properly function. Without programming, computers would be useless because they literally would not be able to do a thing. As technology has advanced, more high-level languages have been developed, making it easier to manipulate a computer to do whatever a programmer desires. With the rise of the Internet, many developers were also looking for ways to make programming on the web easier. Thus, brand new languages like HTML and JavaScript came about just for programmers to use for the World Wide Web.

But, the Internet was a huge beast and a website could not easily be created and maintained by one developer alone.

Therefore, web development was split into two different categories: frontend and backend. The difference between the two can be a bit vague and there certainly are web developers capable of both programming the front and the backend of a website. Generally, a frontend web developer is a programmer that handles any part of a website that directly interacts with a potential user. So, say a company wants to set up an incredibly annoying popup for their weekly newsletter that no one really cares about. The front end developer would be responsible for ensuring that this popup looks appealing and that the format of it is easy to understand for a new user to the site. They could be responsible for the graphical design of the newsletter and they were probably the one in charge of determining where the buttons/text boxes are placed on the popup. Front end developers essentially deal with all the components of the website that a user visually sees and interacts with. One  of most popular front end frameworks is Bootstrap. It is originated by Twitter Company and now is used by million sites in the world. Read “7 Reasons Why You Should Build Your Site With Bootstrap” article to learn more:

A backend developer, on the other hand, focuses strictly on actually making the website function properly. A backend developer may also be responsible for ensuring that the website is properly communicating with the server and the database if one is required. For example, let’s say a person was trying to log into their account on your website. If you are the backend developer, it is likely that you have set up some kind of database that holds the encrypted usernames and passwords of all accounts that have been created. It is then your responsibility to make sure that the website is able to properly check if the information the user entered is valid and then to move onto website homepage if it is, or give an error message if it is invalid. All of the tasks of a backend developer cannot always be completed strictly using HTML or CSS, like a frontend developer would be able to use. Rather, a backend developer most likely will have to incorporate another language that can work with servers, like JavaScript, PHP, or Ruby. Five tools for any serious PHP programmer is a good article to read. For learning more on database and MySQL in general, I suggest the following articles: Harness The Power Of Database: 20 Benefits and 15 Tricks That Any Serious MySQL Database Developer Should Know

As you can see, frontend and backend developers handle different parts of a website. There really is not much else to it. As I said before, sometimes the lines are a bit blurry and someone may crossover between a backend and frontend developer. Both also must work together in order to ensure the success of a website, as having a cool looking and well-formatted website doesn’t mean anything unless it actually works efficiently and is secure. It just goes to show, that as time has gone on, websites have become much more complex and well-developed, as frontend and backend development were not always so well-defined.

Recently, the role of Full Stack developer has emerged. Such developer is responsible and knowledgeable of both front and back end. Many small businesses have 10-50 web pages that one Full Stack developer can manage. These folks often use the JavaScript frameworks such as React or Angular to handle both front and back end requests. With ever-growing popularity of JavaScript and its frameworks, the role of Full Stack developers becomes more visible. There are lots of online resources for learning front or back end coding. For instance, Coding Bootcamps institute offers MEAN Stack classes for students interested in becoming a Full Stack developer. This course covers No-SQL database design using MongoDB along with coverage of most popular JavaScript frameworks like Express.JS, Angualr.JS, and Node.JS. 7 Reasons You Should Be Using Node.js is a good article on Node.JS: