Best Code Repositories To Get Free Simulator Code From 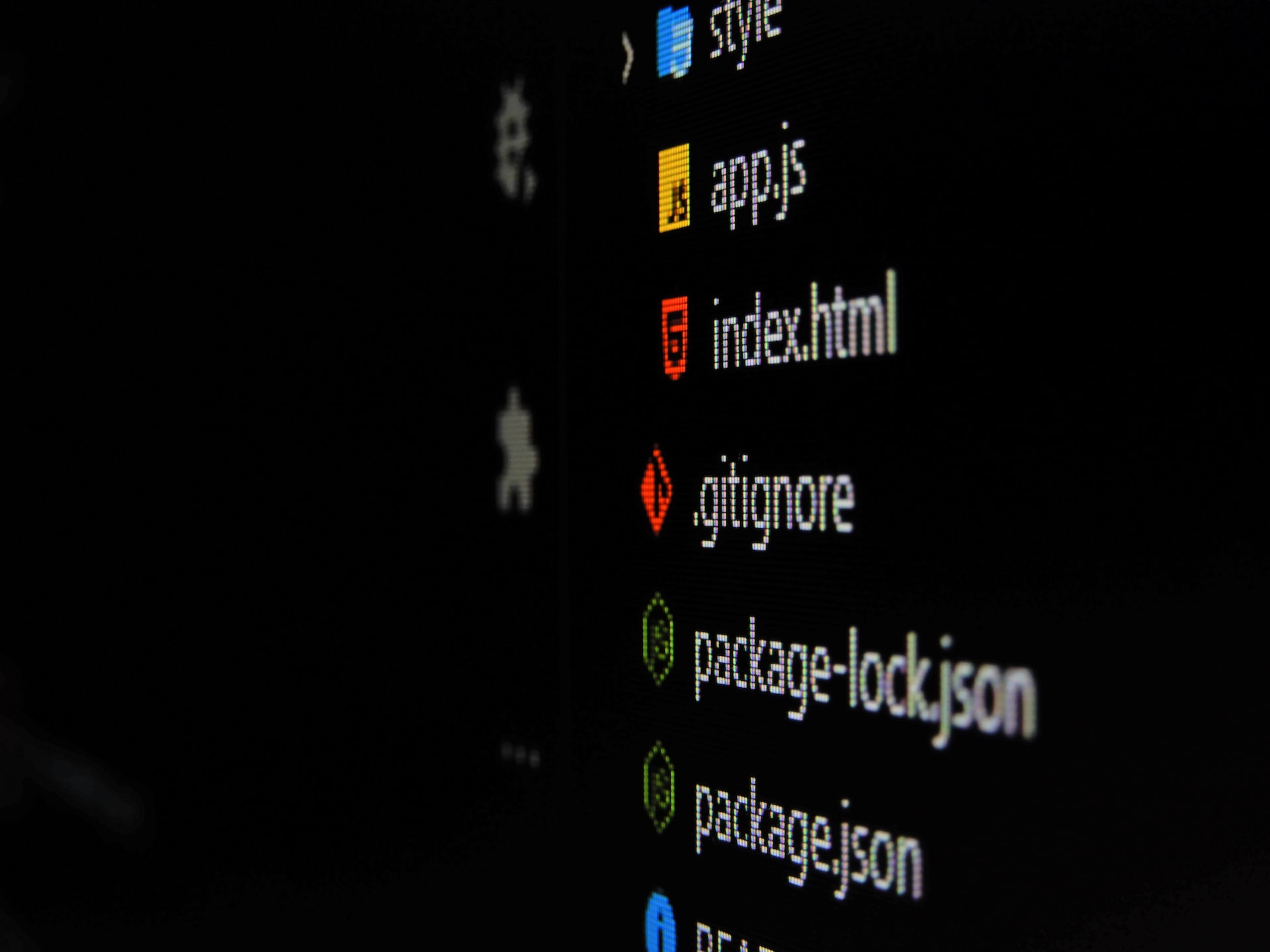 Code repositories are just a place that hosts an application's code source, along with a range of metadata. Not sure what this means for simulator code? No problem. This dice roll simulator is a good example of how a code repository can be used for free simulator code.﻿

In addition, we will also be discussing why these repositories are so great for finding free simulator code. Keep reading to learn more!

What is a code repository?

In simple terms, a code repository is just a place that hosts an application's code source. This can be in the form of a Git repository, for example. In addition to the code, these repositories also contain a range of metadata about the code and the project, which may be important for a variety of industries. This can include information on who wrote it, when it was last updated, as well as any dependencies that are required.

There are many different code repositories out there, but some of the most popular ones include GitHub and Bitbucket. These platforms are used by millions of developers around the world, and they offer a great way to share code with others.

Why use a code repository?

There are many reasons why you would want to use a code repository. For one, it makes it easier to collaborate with others on a project. If you are working on a piece of software that requires input from multiple people, then using a code repository can make it much easier to manage.

Another reason to use a code repository is for security. When you host your code on a platform like GitHub, you can be sure that it is backed up and there is a history of every change that has been made. This can be incredibly useful if something goes wrong and you need to roll back to a previous version.

Finally, using a code repository can also make it easier to find collaborators for your project. If you post your project on a platform like GitHub, then other developers will be able to see it and get in touch if they are interested in working on it.

Now that we have discussed what a code repository is and why you would want to use one, let's take a look at some of the best repositories for free simulator code.

GitHub is one of the most popular code repositories in the world, with over 31 million developers using it. It offers a huge range of features, including the ability to host an unlimited number of private repositories. This makes it ideal for businesses or teams that need to keep their code confidential. In addition, GitHub also has a huge community of developers that can help you with your project.

Bitbucket is another code repository that is popular with businesses and teams. It offers many of the same features as GitHub, including unlimited private repositories. In addition, Bitbucket also has a built-in issue tracker that can be used to keep track of bugs and feature requests.

SourceForge is a code repository that is focused on open-source projects. It has a huge database of over 500,000 projects, making it one of the largest code repositories in the world. In addition, SourceForge also offers a range of tools to help developers manage their projects.

Google Code was launched in 2006 as a way for Google to share its own open-source projects. However, it has since been opened up to allow any developer to host their code on the platform. Google Code offers a range of features, including issue tracking and wiki support.