7 Mobile App Development Trends To Look Out For In 2022 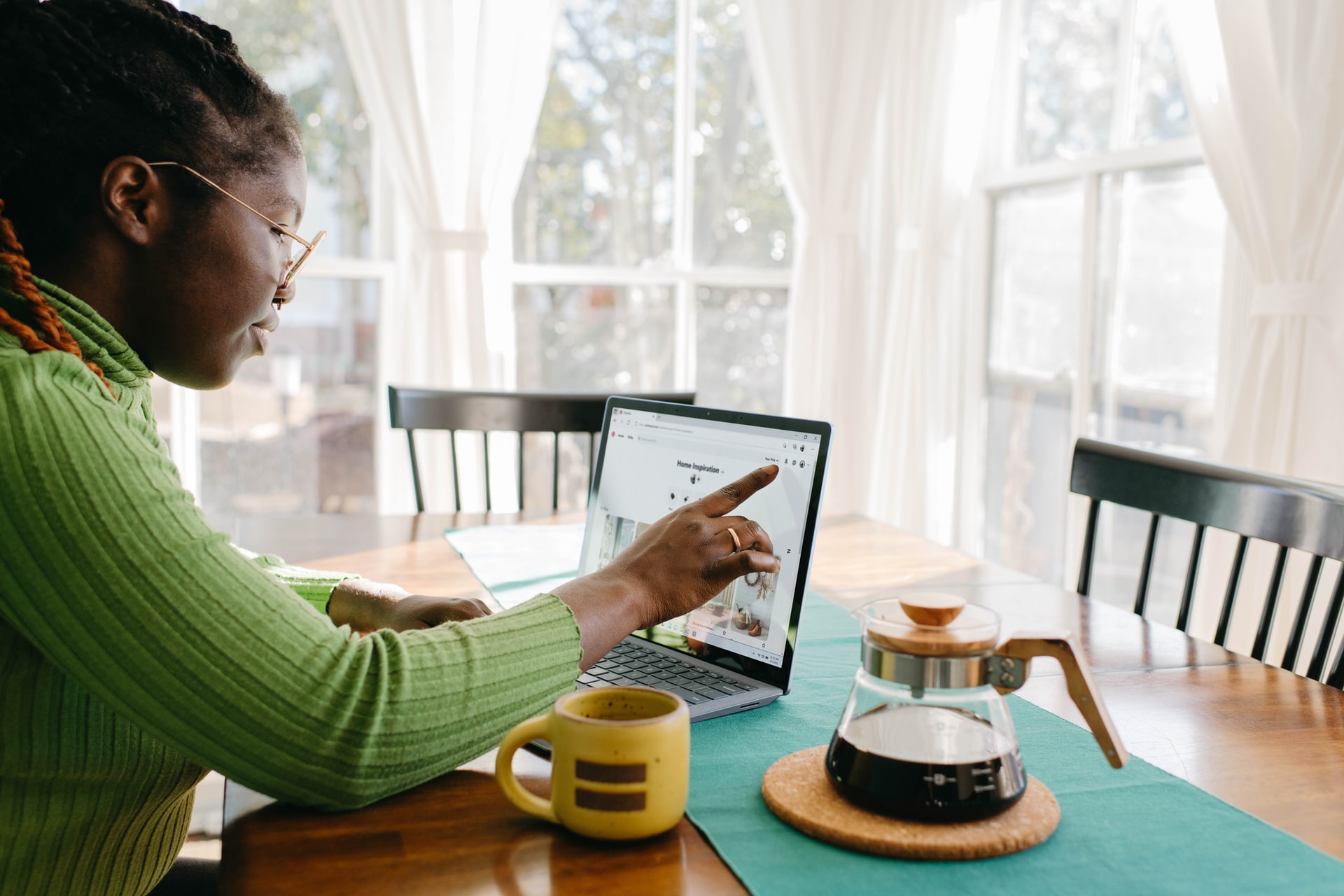 If you're like most people, you probably spend a lot of time on your phone. Cell phones today come loaded with mobile apps that help you do everything from shop online and keep track of your schedule to send emails and play fun games. Mobile app developers stay on top of trends to make sure they know what the market wants. You don't need to work as a developer or know someone who does to get a look at the top 7 mobile app development trends to look out for in 2022.

AR games are fun to play and pull you into a virtual world. Though you can already download and play some of those games, developers need to stay on top of things and introduce support for those games. They'll also design apps that use AR and new games. Experts believe that the number of AR app users will increase significantly in the future.

Blockchain is a tech system designed to keep users safe. When you complete a transaction, it creates a hash and chains it across multiple blocks that no one can hack or gain access to through any method. Both hospitals and private companies now use blockchain, which began as a way to keep cryptocurrency data safe. In 2022, you can expect new apps to incorporate or work with this technology. As more than 70 million people had blockchain wallets near the beginning of 2021, it's clear that developers need to incorporate this tech into their apps.

Super apps are apps that allow you to do more than one thing and those that can replace multiple apps. One example is Facebook, which now lets you send messages and post status updates at the same time that you make calls and shop. A hot trend for 2022 is the development of apps that do more than those that came before did.

Folding phones are easy to use and great for those on the go. You might consider them a new version of the flip phone because you can fold one in half and tuck it into your pocket. Folding phones need apps that provide them with an operating system as well as apps that are optimized for their unique format. It's highly likely that you'll see new apps for these phones as more than 50 million will ship to stores by the end of the year.

Another mobile app development trend for 2022 is an increase in the number of payment apps. These apps allow you to pay friends through your bank account or cryptocurrency wallet. Some may even let you check the anchor protocol price before you send your payment.

It wasn't that long ago that most phones relied on 2G and 3G networks. Many companies now use 4G networks, but the future of 5G networks is right around the corner. This network allows you to send and receive data faster than ever before. Developers need to implement features on existing apps and create new apps that work on this network.

You should also expect to see new apps that improve mobility. Many companies now allow you to bring your own phone and do not provide phones to their workers. You'll find tons of new apps that help you work while on the go.

Check out all of the hot mobile app development trends to look out for in 2022 to stay on top of the biggest changes coming to the tech industry.

Sweta Parikh 6 months ago
Excellent article! Your post is essential today. Thanks for sharing, by the way.